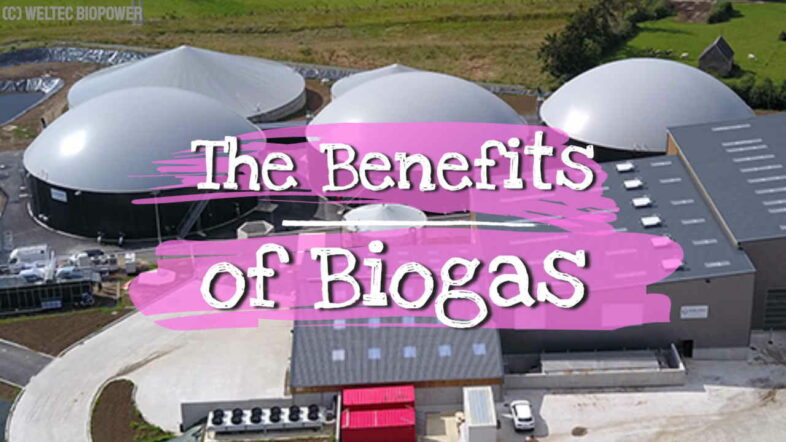 The Benefits of Biogas – Recycling Organic Waste Into Renewable Energy

The most well-known advantages of biogas are that it is a renewable energy source that can be used to generate electricity, heat, and fuels on-site or sold to a local power grid. It is produced through the anaerobic digestion process, and biogas production is growing steadily, as more people are setting up biogas plants to produce biogas.

Denmark, for example, sources more than 40% of its natural gas needs from biogas and plans to make all of its natural gas this way by 2030, effectively cutting off its Russian gas supply. In these days of climate emergency, biogas is regarded as a sustainable renewable source of energy because its production is based on waste generation, an endless process.

Biogas, like other renewable energy sources such as solar and wind power, can help us reduce our reliance on fossil fuels, such as coal, oil, and natural gas. But, additionally it can also:

Reduces the use of landfills 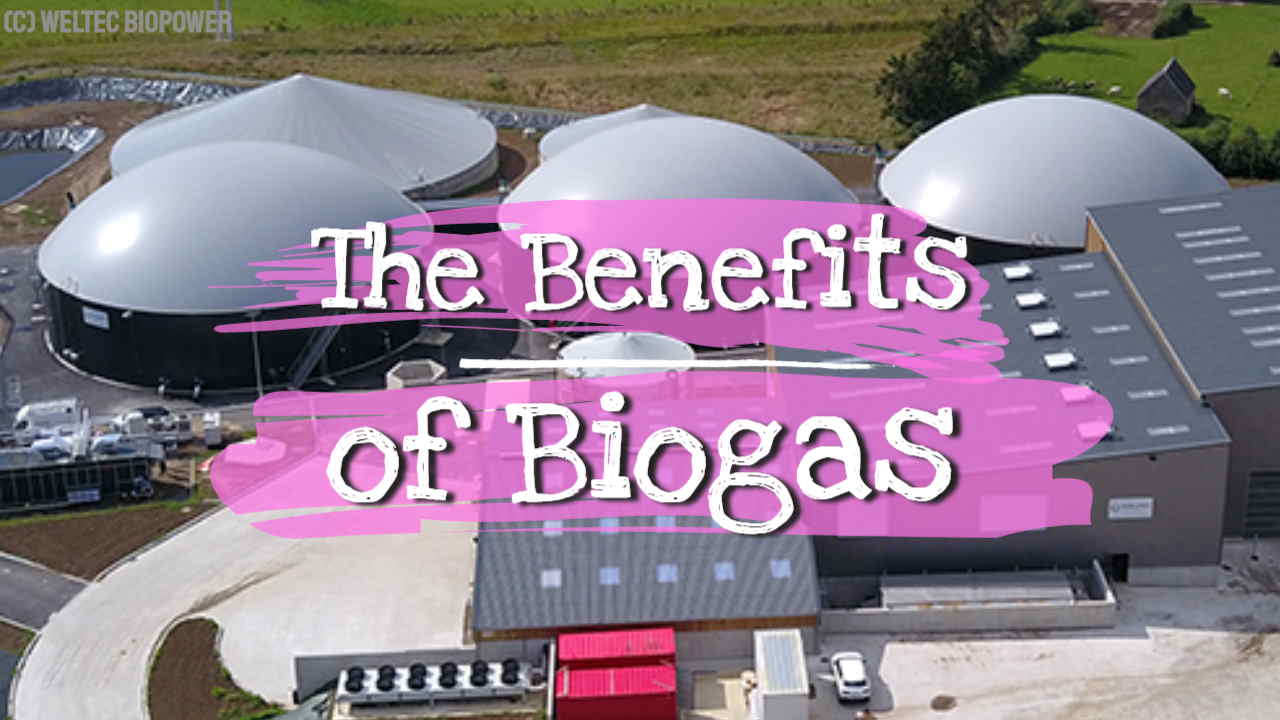 Organic waste is treated and disposed of naturally, and decomposition is controlled

One of the most significant advantages of biogas is the ability to produce energy in an entirely natural form from waste materials that would otherwise not be used by any other industry. Another advantage is that the biogas production process is natural, and no net energy is required in the process because instead of using a fossil fuels the equipment powers itself. The main disadvantage of biogas plants is that the systems used are inefficient, as they may only generate enough biogas to meet a few power needs. The use of biogas plants is currently the most effective control over organic decomposition processes.

One of the keys to maximising organic waste utilisation and thus increasing biogas plant output is biomass pretreatment. Biogas produced from organic waste emits significant amounts of carbon dioxide into the atmosphere, but that CO2 is removed when the next crop grows. This does not happen when the source is fossil fuel based because the CO2 from burning takes geological time to revert back to coal or oil.

Carbon dioxide that is produced during anaerobic digestion when purified, can be compressed and can be used by industry in place of non-renewable CO2.

The anaerobic digestion energy (biogas) can also be used directly to prepare food by burning it in a biogas stove with oxygen.

Food wastes, animal manure, wastewater, and crop residue are some of the organic materials used for biogas.

Fertiliser is the Main Biogas Byproduct

Digestate is a byproduct that is used as fertilizer. It is a perfect supplement to, or substitute for, chemical fertilizers. The fertilizer discharge from the digester can accelerate plant growth and resilience to diseases. Chemical fertilizers can be harmful to the soil as well as for the environment as a whole. They also require a lot of fossil fuel energy to dig out of the ground and to transport them before they can be used.

Biogas can be used to generate electricity to power barns or homes, heat to heat sheds and on-site greenhouses, energy to cool milk, and fuel to power on-site vehicles. Biogas, once captured, can produce heat and electricity for use in engines, micro turbines, and fuel cells. Using biogas reduces reliance on traditional energy sources and is one of the options for clean, sustainable power. In addition to producing electricity, it also produces heat which can also be exported and used for example to heat the radiators in people's homes.

In India, the biogas industry creates more than 10 million man-days jobs each year in rural areas where employees will spend their income making a rising demand in the local economy and these people buy homes raising housing value and yet more employment as a result.

The renewable energy from biogas when used for cooking in developing countries reduces the demand for kindling wood for kitchen stoves. This in turn reduces pressure on local woodland to provide wood. In some areas, it can allow the regrowth of trees for shade and improved biodiversity.

Benefits of Biogas in Summary

Biogas plants significantly curb the greenhouse effect. The plants lower methane emissions by capturing this harmful gas and using it as fuel. 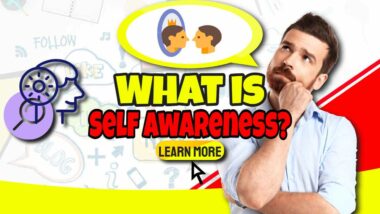 What is Self Awareness? and Why Does It Matter?